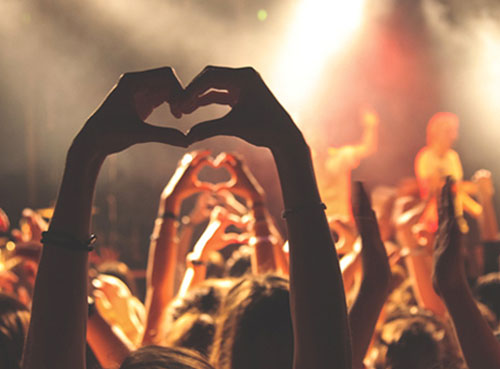 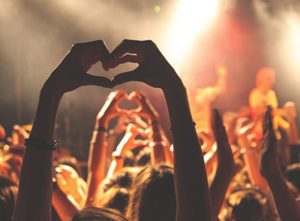 Do you have a bucket list of events that you want to attend?

Maybe you want to drink beer during Oktoberfest in Germany.

Or, maybe you prefer to dance at Carnival in Brazil.

Whether you have a bucket list or not (yet), here are 10 events you must attend (or add to your list!)…

Events You Must Attend

Attending the most recognized and watched New Year’s Event event is at the top of the list.  Watching the Times Square Ball drop at the stroke of midnight is an incredible way to ring in the New Year. But, arrive early and wear warm clothes!

2. Running of the Bulls

This may be the most dangerous event listed, but it’s possibly the most exciting too. Few can say a bull has chased them through the streets of Pamplona, Spain!

It’s possible to get gored by a bull or trampled by the crowd, but you’ll have the time of your life and feel like a true bad ass too.

As the oldest running marathon (excuse the pun!), attend this event at least once. In order to compete in the race, you must apply and qualify, but even if you don’t run, it’s an incredible experience to be on the sidelines cheering for the runners.

Plus, as an event that happens every 4 years, there’s something special about the anticipation that builds between each event.

Having lived in Paris, Paris is in a category of its own. You could attend fashion week in New York, Milan or even LA, but Paris Fashion Week is truly adventurous.

The ‘City of Lights’ is just as romantic off the runway as it is on, so you’ll have lots to see and do between fashion shows. It’s definitely on the list of events you must attend!

In order to get tickets to the Grammy Awards, you have to be nominated, be an associate of the music industry, win a contest, or have a great connection.

The evening is filled with the music industry’s greatest, amazing performances, not to mention the fashion, the special effects, the glitz, and glamour, all rolled into one evening. Get out your black tie attire, get dressed up like a star, and rub elbows with the industry’s finest.

Plus, as an event that happens every 4 years,  there’s something special about the anticipation that builds between each event.

My favorite event on this list is Coachella – an annual music and arts festival located in the California desert.

Past musical talents have included – Beyonce, The Red Hot Chili Peppers, Phoenix, Wu-Tang Clang, and Lumineers, and a number of Indy bands from around the world.

Their mission statement says it all, “To reach for new heights and reveal the unknown so that what we do and learn will benefit all humankind.”

Watching a space shuttle launch is a great family event and quite possibly one of the most amazing things you will see in your lifetime. Take a long weekend and explore the launch site, learn about science, technology, and space.

Growing up in northern Canada, it’s common to see the “Northern Lights” night after night.  Yet they’re always amazing.

People travel from all over the world to Alaska or northern Canada to watch the white, green or red lights dance through the sky, so I highly recommend you grab an adventurous friend and head north!

Sundance Film Festival is a must for celebrity watchers. Independent films are creative,  and Sundance provides a space for filmmakers to tell their stories without commercial pressures.

The festival was originally founded by Hollywood megastar, Robert Redford, and takes place each January in Park City, Utah

Now, I’d love to hear from you.

In the comments below, tell me which of events you must attend are on your bucket list.

Thank you so very much for sharing this post!

2
Shares
events you must attend She’s the founder of Event Planning Blueprint whose planned events for Hollywood celebrities, large national festivals, and global brands. She also gained invaluable experience at world-renowned Strategic Coach, where she worked with high-income entrepreneurs to help them achieve greater success in their business. 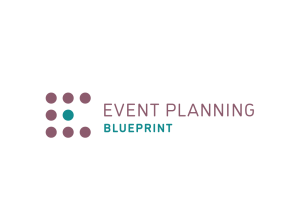